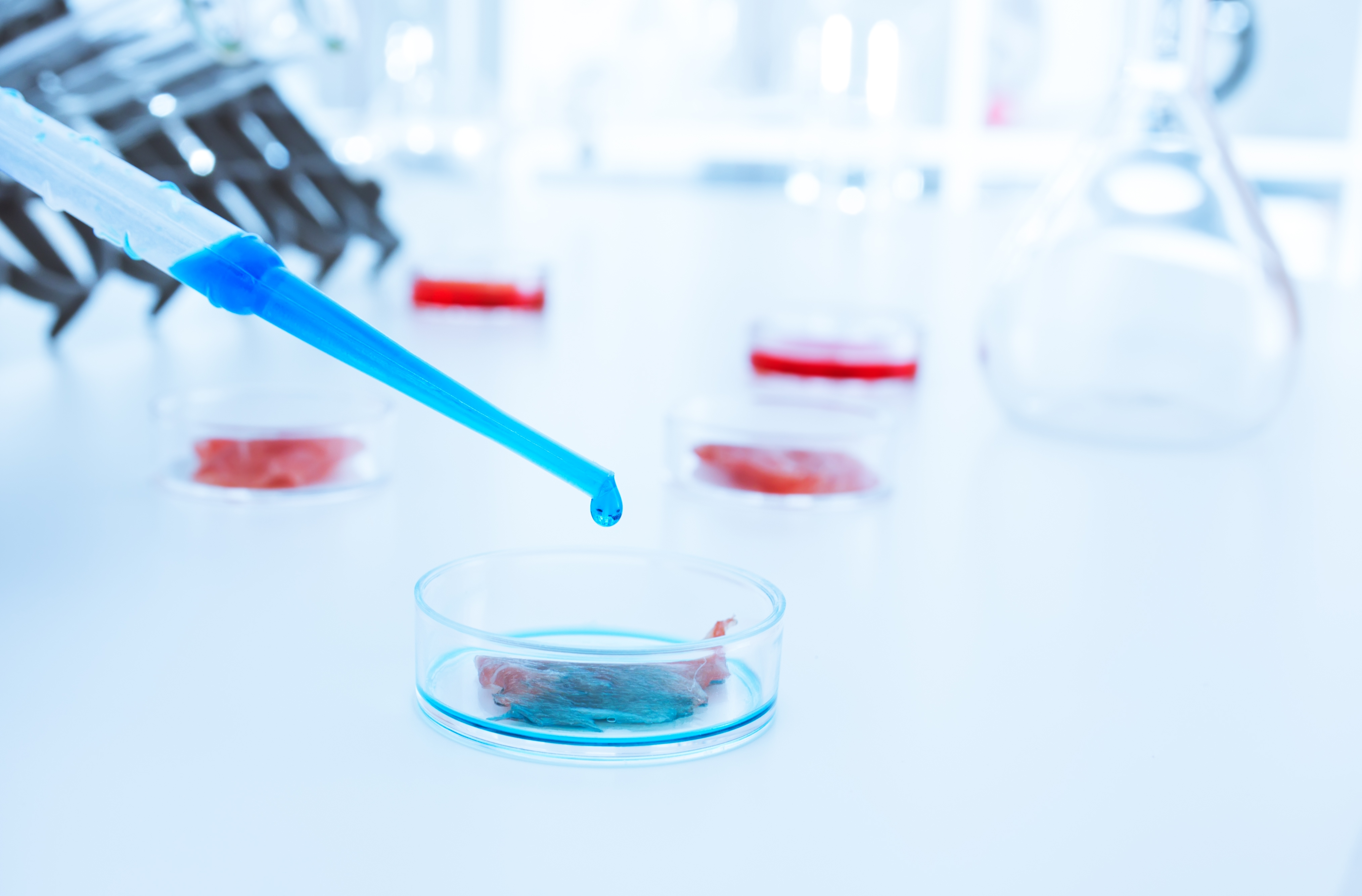 PTI-428 is an oral amplifier of the cystic fibrosis transmembrane conductance regulator (CFTR) gene. Amplifiers are CFTR modulators that selectively increase the amount of an immature form of CFTR protein, delivering additional substrate for other CFTR modulators to act upon, such as potentiators or correctors.

PTI-428 combines with existing treatments currently in clinical development, and has demonstrated a stable positive effect on CFTR protein activity in the lab, nearly doubling activity in patient-derived human bronchial epithelial cells not only for the most common gene mutation found in CF, but also across multiple gene mutations.

The first Phase 1 clinical trial (NCT02718495), taking place at sites across the U.S. and in Ontario, Canada, is enrolling up to 36 adult cystic fibrosis patients with any CFTR mutation. This two-part, ascending dose trial will  test the PTI-428’s safety, tolerability and pharmacokinetics against placebo.

The second trial is enrolling healthy adults. Preliminary results from 24 people already participating indicate a once-daily dose of PTI-428 shows efficacy and confirmed the expected and dose-dependent association between exposure to PTI-428 and the magnitude of CFTR mRNA increase.

The data showed that a single dose of PTI-428 increased CFTR mRNA expression about two-fold in healthy people. Lab and animal studies have shown that a two-fold increase in CFTR mRNA expression could lead to doubling of improvement in lung function, when accompanied with existing therapies. There were no safety issues observed based on reviews of hematology results, vital signs, and clinical evaluations.

Meenu Chhabra, president and CEO of Proteostasis, said in a press release that this is an exciting and “unprecedented time” in CF drug development.

“Never before have there been 59 cystic fibrosis clinical studies ongoing simultaneously in the U.S. Given this effective traffic jam at the cystic fibrosis clinical centers, we have experienced slightly longer than anticipated site start-up times,” Chhabra said. “Now, with a critical mass of sites up and running, coupled with the high level of enthusiasm from our investigators about the unique profile of our drug, we remain on track with our original schedule to generate top-line efficacy by year end.”

“We have made significant progress across our cystic fibrosis pipeline, where we have collected initial clinical data with PTI-428. In addition, we have declared two new clinical candidates: PTI-801, a ‘turbocorrector,’ and PTI-808, a potentiator, as part of our planned triple combination therapy,” Chhabra added.  Proteostasis expects to file INDs (investigational new drug applications) for PTI-801 and PTI-808 with the U.S. Food and Drug Administration (FDA) by the end of the year.