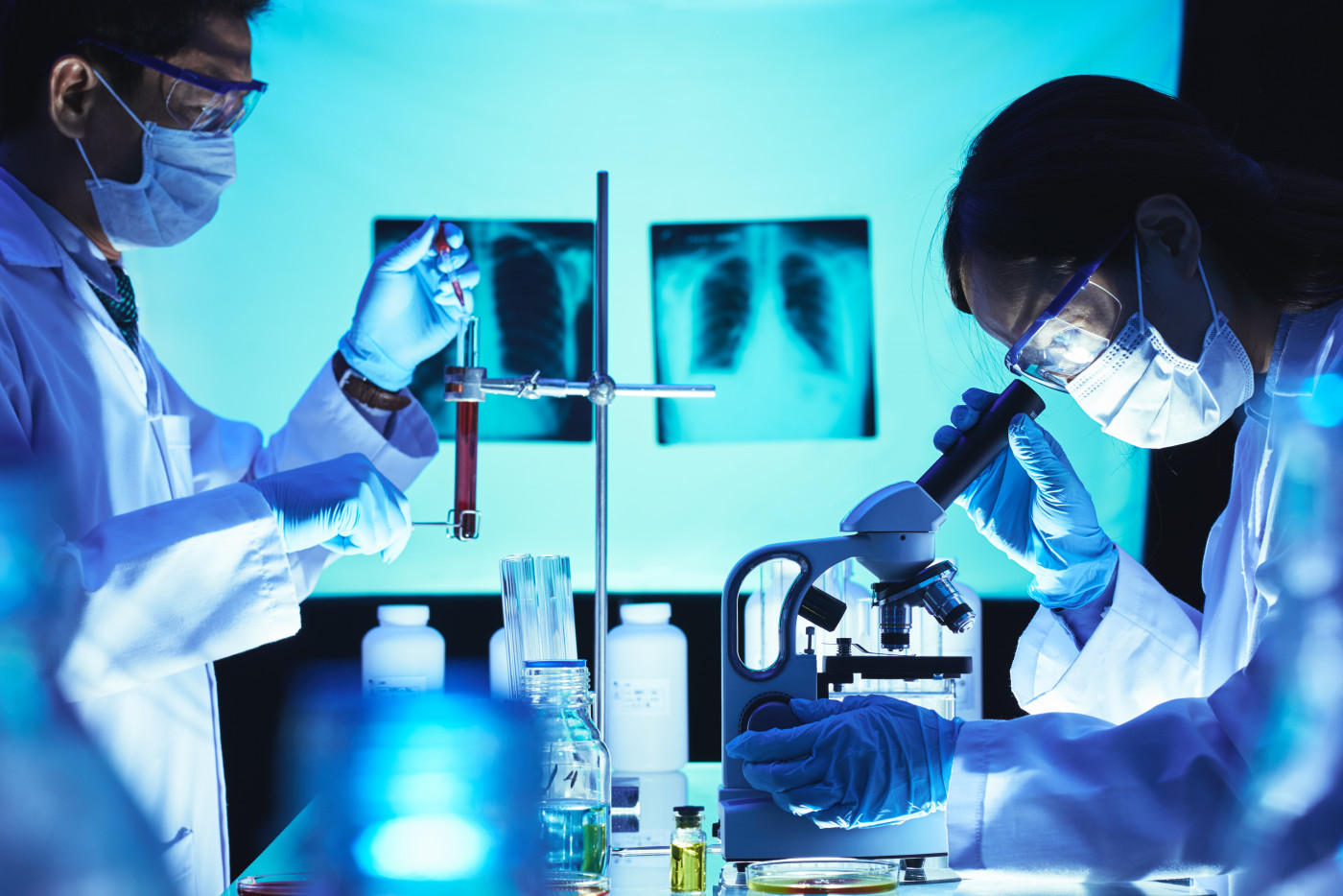 Vertex Pharmaceuticals announced the opening of a  170,000-square-foot research facility in San Diego, representing a significant expansion of its research presence in the area.

The San Diego site is one of Vertex’s three research hubs where the company’s approved, three disease-modifying cystic fibrosis (CF) medicines were discovered.

More than 70 percent of the new facility is dedicated to lab and research space, the company reported in a press release. There is a 1,500-square-foot lab for science, technology, engineering, the arts and math (STEAM) education programs, and a 4,000-square-foot incubator suite dedicated to the company’s external collaborations.

“Our researchers in San Diego have spent the last 20 years doing what was once thought impossible – developing the first medicines that treat the underlying cause of cystic fibrosis,” said David Altshuler, executive vice president for global research, and the chief scientific officer at Vertex.

“This team is a critical part of our global research effort, and the new site will allow us to continue investing in science to bring more transformative medicines to people with serious diseases,” Altshuler added.

Kalydeco is approved as a CF treatment by the U.S. Food and Drug Administration (FDA) for patients ages 2 and older who have at least one mutation in the gene CFTR (standing for cystic fibrosis transmembrane conductance regulator) that is responsive to Kalydeco.

It was the first therapy to address the underlying cause of CF instead of treating only its symptoms.

Orkambi is also approved by the FDA for the treatment of CF in patients age 6 years or older who have two copies of the F508del mutation in the CFTR gene.

Symdeko was approved by the FDA in February to treat CF patients age 12 years and older who have two copies of the F508del mutation, or at least one mutation that is responsive to Symdeko. Symdeko is Vertex’s third CF medicine and offers an important option for many patients by covering more CF-causing mutations.

Vertex  has several other potential therapies in development, and ongoing research programs focused on other serious and chronic diseases.