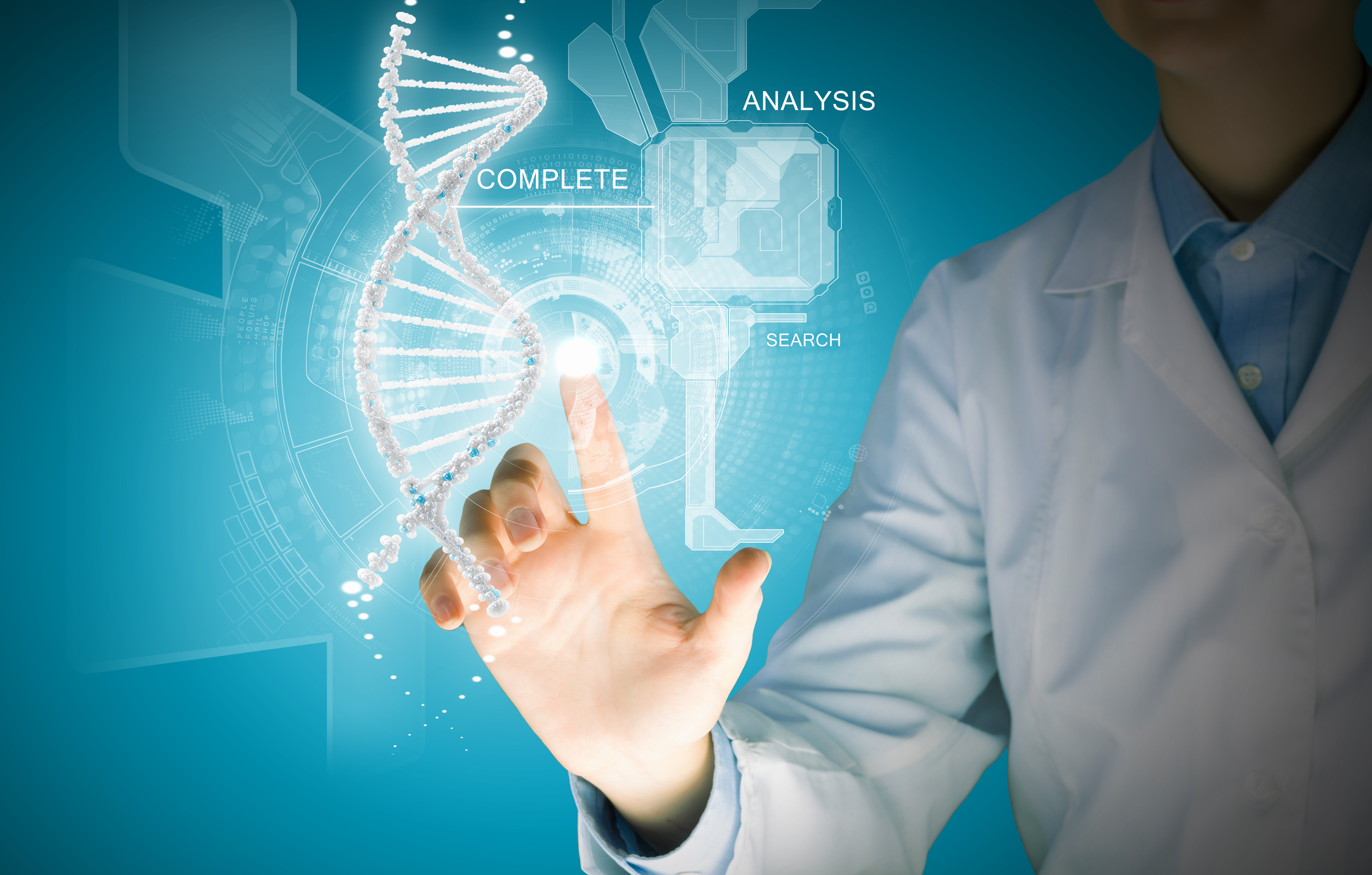 Galapagos NV and AbbVie recently expanded their collaborative agreement in cystic fibrosis (CF) to mirror the successful growth of their CF portfolio, with an ultimate goal of developing a triple combination therapy able to treat 90 percent of all cystic fibrosis patients.

Triple combinations of CF compounds already in the companies’ portfolio have consistently demonstrated the ability to restore healthy activity levels in in vitro tests, they announced in a press release. These tests used bronchial epithelial (HBE) cells of CF patients carrying the F508del mutation in the CFTR gene, which is defective in CF patients. These combinations were found to significantly increase chloride transport in HBE cells with the homozygous F508del mutation, in comparison to an approved therapy, Orkambi.

The companies expect to test  the triple combination treatment in CF patients with the F508del mutation, starting in 2017.

“Galapagos and AbbVie are committed to accelerate the development of a potential triple combination therapy,” Onno van de Stolpe, CEO of Galapagos, said in the release. “The compounds in our CF franchise show exciting results in vitro, and our strong partnership with AbbVie is focused on getting these combinations into patient trials as soon as possible.”

“Within a short time, AbbVie and Galapagos have been able to create an expanded portfolio of candidate CF drugs which, in combination, may offer patients new therapy options. We look forward to working rapidly with Galapagos to bring these candidate drugs through the clinic in the coming years,” said Jim Sullivan, vice president, Discovery, at AbbVie.

Under the agreement, Galapagos and AbbVie plan to increase potential milestones to Galapagos for Phase 1 and 2 successes, bringing the remaining total milestones in the partnership up to about $600 million, from $350 million. Other terms continue in place: tiered royalty expenditures on net sales, ranging from mid-teens to 20 percent. Galapagos keeps market rights to South Korea and China, and can co-promote the products in the Netherlands, Luxembourg and Belgium.

The two companies entered into a global partnership in 2013 to discover, develop, and commercialize corrector and potentiator compounds to treat CF. AbbVie paid $45 million to Galapagos upfront. If Galapagos successfully completes this Phase 2 clinical development program, AbbVie will conduct a Phase 3 clinical program, with a financial assistance from Galapagos.

CF is a life-threatening genetic disease that causes persistent lung infections and progressively limits the ability to breathe. In people with CF, a defective gene, called the cystic fibrosis transmembrane conductance regulator (CFTR), causes a thick buildup of mucus in the lungs, pancreas, and other organs. An F508del mutation affects the amount of CFTR proteins that reach the cell surface, meaning there are fewer channels to allow chloride ions to move into or out of cells. In the lungs, the mucus clogs the airways and traps bacteria, leading to infections, lung damage and, eventually, respiratory failure. In the pancreas, the mucus prevents the release of digestive enzymes that allow the body to break down food and absorb vital nutrients.