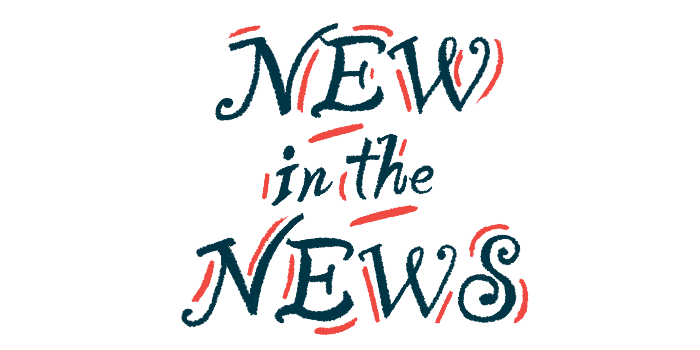 Children with cystic fibrosis (CF) being treated with Orkambi (ivacaftor/lumacaftor) have distinct clinical response profiles after six months of treatment in a real-world setting, a French-Italian study found.

“Studying heterogeneity of the response will help reassess how we measure treatment response to CFTR modulators in this population, who will be the target of the future trials with CFTR modulators,” the researchers wrote.

The study, “Profiling the response to Lumacaftor-Ivacaftor in children with Cystic Fibrosis New insight from a French-Italian real-life cohort,” was published in Pediatric Pulmonology.

CFTR modulators are a class of medications that act to increase the functionality of the CFTR protein that’s defective or deficient in CF. Vertex Pharmaceuticals’ Orkambi is a CFTR modulator approved for patients with two copies of the F508del mutation, the most common CF-causing mutation.

The treatments’ clinical trial and real-world effectiveness are usually determined by the average response to treatment across the whole group and account for a range of clinical factors, including lung function, symptom flare-ups, nutritional status, and sweat chloride concentrations. But the possibility that subgroups of patients may have variable clinical responses to certain measurements is not well accounted for in these analyses.

The researchers investigated different response profiles to CFTR modulators in 112 CF children, ages 6–18, who were treated with Orkambi and followed at pediatric centers in France and Italy between 2017–2020.

The goal was to assess the evolution of clinical measures, including lung function, chloride sweat test, body mass index (BMI), and antibiotic use from baseline (study’s start) to the first six months after starting Orkambi.

The children tended to have mild lung disease and most had a normal nutritional status. Since children between 6–12 tended to have a better respiratory status than those aged 12–18, the two populations were analyzed separately.

In both groups, BMI and chloride levels measured by the sweat test, but not lung function, were significantly improved at six months.

Among the older children, the researchers identified that lung function was the strongest clinical factor driving treatment responses. Children could be categorized based on observed changes to the percent predicted forced expiratory volume in one second (ppFEV1), a measure of how much air can be forcibly exhaled in a single breath, which is used to assess lung function relative to predicted function for their age.

While some children were deemed “good respiratory responders,” meaning they saw improvements in ppFEV1 with treatment, others were “bad responders” and showed lung function deterioration. Others had minimal or no change in ppFEV1 values.

Other measures of lung function were deemed redundant to ppFEV1 and did not appear to significantly add additional information to the treatment response groups.

“This provides evidence that ppFEV1 evolution is of crucial significance to discriminate response of pediatric patients aged 12 to 18 years treated with [Orkambi],” the researchers wrote.

They noted that when just evaluating the change in FEV1 among the whole group, no significant effect was found, highlighting the importance of understanding these subgroup responses.

Those who did not have a change in lung function could be further distinguished. One subset of these patients achieved an increased BMI and a reduced number of days requiring antibiotics for lung exacerbations with treatment.

This finding “highlights the potential benefit of those therapies even in patients with a normal lung function,” the research team wrote.

Another subset of children had a reduced BMI and no change in antibiotic usage and were deemed treatment non-responders. These children tended to have the greatest decrease in sweat chloride levels, suggesting that measurement is not predictive of a clinical response to treatment.

The identified response profiles were different among the younger children. For them, both ppFEV1 changes as well as a change in BMI were deemed primary drivers of treatment response.

While BMI is often a secondary outcome when assessing clinical response to treatment, the findings suggest it may be a critical factor for differentiating treatment responders vs. non-responders in younger patients who had better baseline lung function, the researchers suggested.

The findings demonstrate the importance of understanding different treatment response profiles when evaluating a therapy’s efficacy.

“The methodology we propose in this study can be applied to other studies,” the researchers wrote, noting that such an approach may be helpful for assessing the effectiveness of Trikafta (elexacaftor/tezacaftor/ivacaftor), another CFTR modulator developed by Vertex.