Phase 1/2 Trial of MRT5005, Potential Treatment for All With CF, Resumes in US 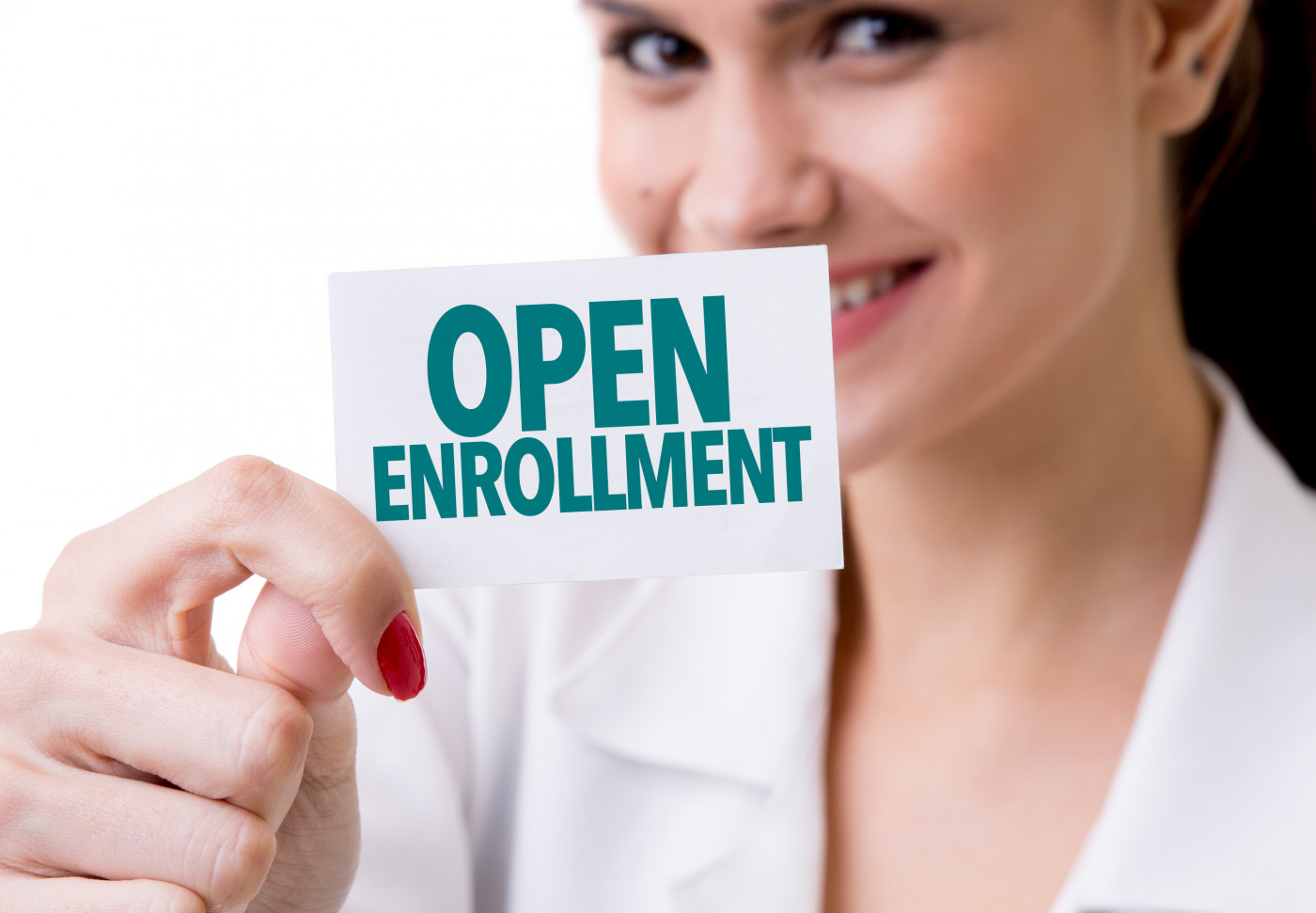 The trial, called RESTORE-CF trial (NCT03375047) and enrolling up to 40 adults with stable disease at 17 centers across the U.S., was paused in March due to concerns raised by the COVID-19 pandemic. Site contact and location information can be found here.

“With the resumption of enrollment and dosing … and promising preclinical data from our next-generation CF program, we continue to demonstrate our commitment to developing a treatment for all patients with CF,” Ronald Renaud, CEO of Translate Bio, said in a press release.

MRT5005 is an RNA-based therapy that delivers the CFTR messenger RNA (mRNA) — the template cells use to make the CFTR protein that is faulty in CF — directly to cells in the lungs via nebulization (as an inhaled mist).

The treatment’s safety and tolerability at escalating doses is being evaluated in the ongoing RESTORE-CF trial. Participants are randomly assigned to one of several doses (8 mg, 16 mg, or 24 mg) of MRT5005 or to a placebo.

Interim data from the trial’s single-ascending dose portion showed that 12 adults given one administration of MRT5005, at a dose of 16 and 24 mg, experienced gains in lung function. Improvements were seen in at least one patient whose mutations were not eligible for treatment with existing CFTR modulators, therapies that aim to correct the defects of the CFTR protein and restore its function.

MRT5005 was granted fast track and rare pediatric disease designations by the U.S. Food and Drug Administration this year, supporting its development and testing.

The company recently shared preclinical and clinical results on its inhaled mRNA therapy in a virtual presentation at the 34th Annual North American Cystic Fibrosis Conference (NACFC). The presenter, Richard Wooster, PhD, chief scientific officer of Translate Bio, highlighted how about 10% of CF patients are not likely to benefit from currently approved CFTR modulators.

According to Wooster, RNA-based therapy has advantages over other genetic therapies as it restores a fully functional CFTR protein using the cell’s own protein-producing machinery and without changing the cell’s genome. Because it has drug-like properties, it also allows repeat dosing at optimal dose levels.

The company also believes that the therapy’s effectiveness is likely to increase when combined with a new delivery system — such as the use of lipid (fat) nanoparticles — that has shown a 50 times increase in targeting lung cells.